What AlphaGo teaches us about industrial automation based on deep learning

What AlphaGo teaches us about industrial automation based on deep learning 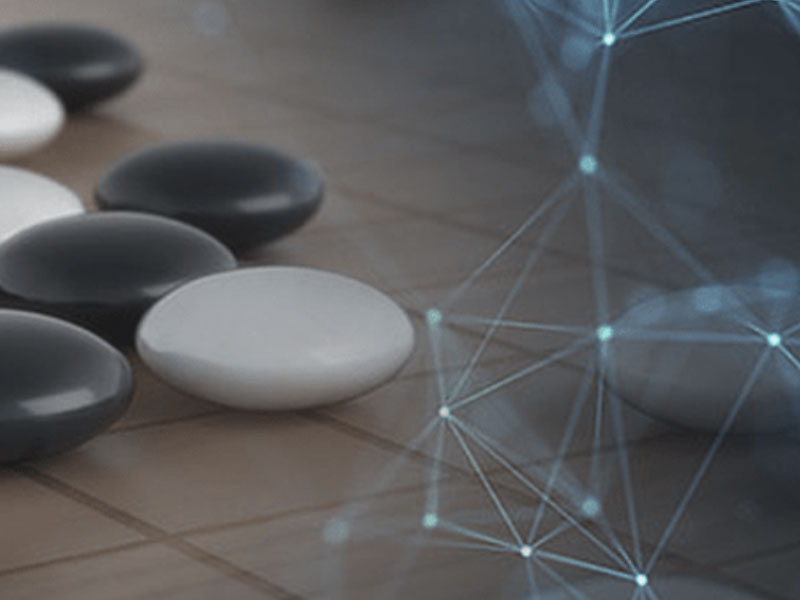 In the spring of 2016, Lee Sedol, one of the best Go players in the world, faced a competitor who would not only beat him soundly in a five-game challenge, but would also propel him to play some of the best Go games of his career. Who was his competitor? An AI-powered computer dubbed AlphaGo developed by Google’s DeepMind team.

Go is an ancient Chinese board game whose complexity dwarfs even that of chess. There are more potential configurations of the board than there are atoms in the universe, and most of the Go community thought it would be many years before a computer would be able to grasp those decision-making complexities and be so competitive with the best human players. Unfortunately, as Lee Sedol found, computers can indeed play Go and more importantly they can play it at a very high level. So high, in fact, that Sedol recently announced his retirement from competition by insisting that AI is “an entity that cannot be defeated”.

AlphaGo has learned to play Go through deep learning. First, the computer system was fed with game data so that it learned the basic moves, rules, and strategy. Then, again using deep learning algorithms, the computer trained on real game data. AlphaGo was powered by two neural networks: a “political network” to select the next move to play and a “value network” to predict the winner of the game from each position.

During the game, AlphaGo’s neural network is adjusted and updated to predict the moves as well as the eventual game winner. In each iteration, the performance of the system improves by a small amount and the quality of autonomously played games increases, leading to increasingly accurate neural networks and increasingly powerful versions of AlphaGo.

Sedol is comparable to other sports greats: as good at what he does as Roger Federer in tennis, or Tiger Woods in golf, or LeBron James in basketball. One way to interpret his now infamous match against AlphaGo is that he lost badly to a much superior artificial intelligence-based opponent. However, another way to read the match is through two key moves, one played by each opponent, that suggest that artificial intelligence is not here to replace humans but rather that humans empowered by tools such as deep learning and neural networks are the future of industrial automation.

During the second game, on move 37 AlphaGo played an unexpected move, what is called a “shoulder strike”, in the upper right part of the board. The move was so unusual compared to typical play that it forced Sedol to stop the game for 15 minutes in order to recover. Commentators called the move “beautiful”, “a very strange move”, and perhaps “a mistake”. But those commentators were unable to process what the machine was instead able to compute, namely that the move was a one-in-10,000 chance that allowed him to eventually win the game.

Later, during the fourth game, much the same thing happened at move 87, but this time it was Lee Sedol who confused the computer with a move that has since been nicknamed “Hand of God”. AlphaGo was actually baffled because it was unable to explain such a move: in fact, it had calculated that such a move was playable by a human being only once in 10,000 times. Lee later said that it was the computer’s unexpected move in the second game that allowed him to see the board better and thus led him to play his unexpected move.

The important thing to emerge from this experience is not that DeepMind’s artificial intelligence can learn to master Go, but rather that by extension it can learn to master something easier than Go, which amounts to many, many things. The ways in which we could apply these revolutionary advances in machine learning and the ability of machines to mimic human creativity and intuition are virtually endless.

The technology on which AlphaGo’s triumph over its human competitor is based is not something futuristic. It is a reality today. In fact, there are numerous inspection applications based on deep learning and neural networks for industrial automation in industries such as automotive, consumer electronics, food, life sciences, etc. The ability to recognize defects or anomalies on manufactured parts is a perfect application for deep learning.

And just like the way AlphaGo has used new data streams to improve its performance, dedicated factory automation teams can leverage deep learning and continuous data streams to improve product inspection, final assembly control, defect detection, and other key factory floor applications. Humans instructing AI systems and working with them to help them perform better represent the next evolution of machine vision in manufacturing.

Deep learning, as highlighted by AlphaGo, combines human creativity and capability with the 24/7/365 reliability and scalability of a computer system. It is a tool to help humans work more efficiently, but not only that: it can actually push people to become better at what they do than they previously thought possible.