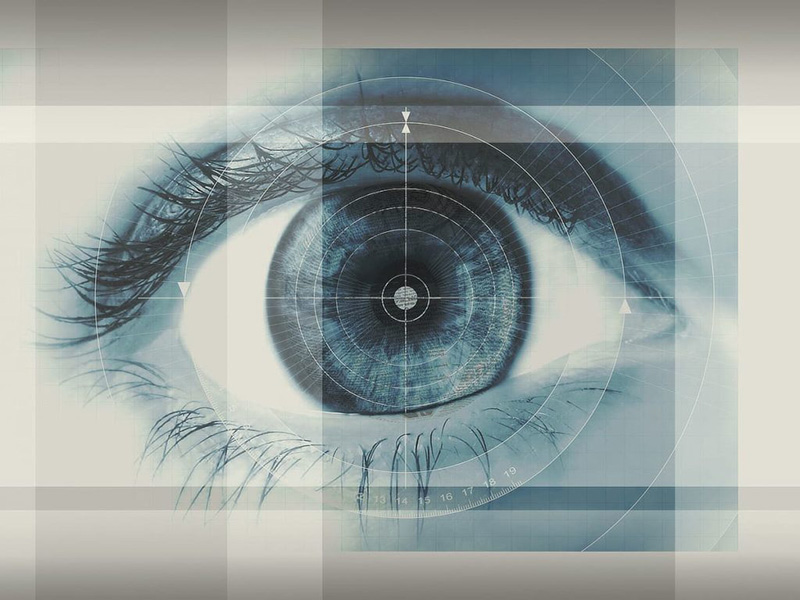 Artificial intelligence is rapidly spreading across all manufacturing sectors, but not all companies have already grasped the enormous benefits that can come from merging deep learning with computer vision.

Predictive Maintenance – Machinery on production lines must receive maintenance at regular intervals, otherwise production runs the risk of being interrupted at any moment. This can be catastrophic for both component manufacturers and manufacturers of made and finished goods. Not to mention that, as important as they are, performing routine checks can also result in scheduled downtime phases that involve production lines being shut down, leading to reductions in productivity and profit. To understand this, a single minute of downtime in an automobile factory can come to translate into losses of tens of thousands.

This is one of those cases where predictive maintenance, powered by machine vision and artificial intelligence, really shines. For example, by equipping the robots on an automated line with cameras, images could be collected of what passes on the line, and by processing them appropriately, problems could be identified before they occur. Whether something changes in front of or behind the cameras, i.e., to the parts that pass by, the way they are moved, rather than to the robots themselves, the result is that the images captured will be to some extent different from what one expects to see, and artificial intelligence will be able to interpret them without being confused by environmental factors.

Human-machine interaction – Without flexible algorithms, computers can only do what they are programmed to do. Many activities, especially those involving perception, cannot be translated into rule-based instructions. In a manufacturing context, some of the most interesting applications involve perception: this enhances the capabilities of robots by enabling them to interact with people and receive instructions directly from them.

Computer vision is one such application. Compared with traditional systems, what artificial intelligence adds is the increasingly useful ability to “make sense” of images. One of the current possibilities is to train a robot to sense what is happening around it, so that it can avoid confusing or dangerous situations as well as interact with people in more creative ways. Robots are often stationary but run the risk of colliding with things or people moving in their workspaces: computer vision systems can stop robots in the presence of potential obstacles, but there is also a growing demand for truly collaborative robots – “cobots” – that can work productively with human colleagues. Artificial intelligence allows robots to receive instructions from people, including new commands not anticipated in their original programming. For this, robots and humans need a common, simple and effective language conveyed by artificial intelligence.

Value-added manufacturing – What could be better than a well-made product? There is production free of defective elements! But since this is materially impossible, after we have done our utmost to optimize our production processes the only card left to play is the exclusion of non-conforming parts or parts.

Over the past four decades, traditional machine vision has had quite a few difficulties in classifying goods and products, and for good reason: classification is a very complex function to program. It requires a product expert to work alongside a computer vision expert programmer to formally write all the rules-that is, to identify all the features needed to distinguish a “good” object from a “not good” object. More importantly, the program thus carefully crafted must be further modified and corrected whenever the objects to be classified change even slightly. Vision systems with artificial intelligence overcome these limitations, thus adding real value to any production.