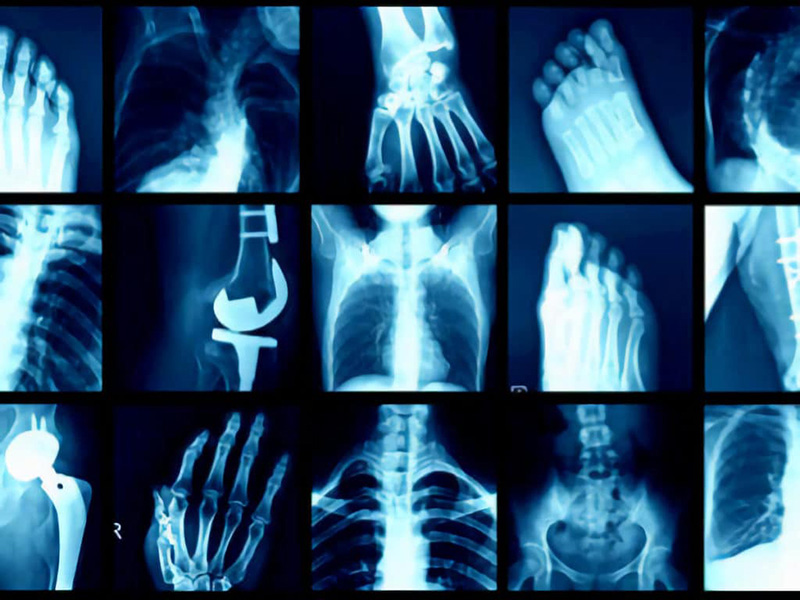 Because radiology is an inherently information-based specialty, it is particularly advantaged by the exploitation of data processing techniques. One such technique, deep learning, has become an extraordinarily powerful tool for radiology image processing in recent years.

Deep learning is increasingly being used in image processing and analysis for a variety of the most diverse applications. For example, it has been used to color the black-and-white frames of old movies. Although something similar was already being done on computers in the 1980s, at that time coloring was still a time-consuming and laborious process that required significant human intervention. Now deep learning-based algorithms are able to recognize the correct color for many objects and color images almost without human intervention. Equally, optical character recognition (OCR) is the ability of computers to identify and translate written characters into machine-encoded text. Although recognition of handwritten characters has always been a difficult task for computers to perform, today deep learning algorithms have given machines the ability to read handwritten text.

In the field of medicine, the most relevant implementations of deep learning unsurprisingly involve imaging. Examples include the processing of visible light images-photographs, such as those taken from skin lesions (particularly malignancies)-and ophthalmological funduscopic images. Such cases are particularly suitable for deep learning-based techniques because they typically involve the analysis of a single image, as opposed to the thousands of images common in more advanced imaging studies.

Radiology differs from other image-recognition applications in that a computed tomography (CT) scan or MRI can generate thousands of images, as opposed to the single image of previous cases. This greatly increases the complexity of the computational algorithms required. In addition, while other applications (such as facial recognition), handle relatively homogeneous sets of images, in radiology the images can vary widely, depending on patient factors and pathologies, further increasing the complexity of the problem.

There has been a great deal of research in the field of medicine and particularly radiology regarding the capabilities of deep learning, which has shown great promise. Perhaps these algorithms can one day expand their capabilities into the territory of unsupervised learning and show us patterns that we humans cannot perceive. Imagine using existing modalities in completely new ways, such as diagnosing appendicitis from X-rays or predicting heart attack risk from an ultrasound. Deep learning offers exciting opportunities for radiologists to improve safety by providing more accurate diagnoses, increase efficiency by automating tasks, and help generate data on image content that had not previously been used as diagnostic criteria.